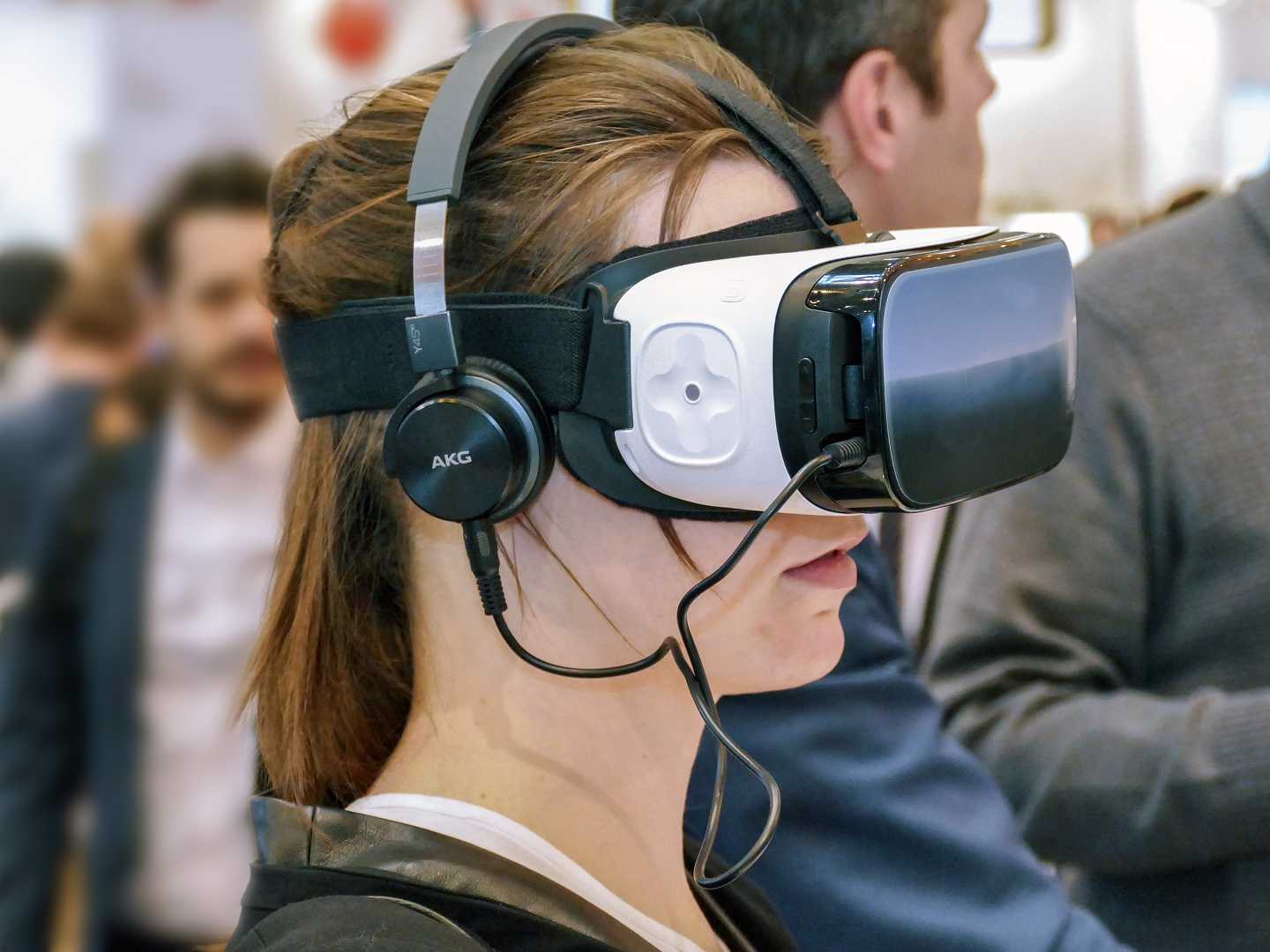 Working together, AlphaPixel and Robert Osfield, project lead of OpenSceneGraph, have integrated support for the OpenGL extension called GL_OVR_multiview2 ( https://www.khronos.org/registry/OpenGL/extensions/OVR/OVR_multiview2.txt ). This extension can significantly decrease rendering overhead when producing 3d content for displays with multiple viewpoints, including Virtual Reality, Augmented Reality and Holographic systems. AlphaPixel originally developed this code for a client using the VARJO VR/AR headsets and then funded Robert and OpenSceneGraph Professional Services to adapt and integrate the code into mainline OpenSceneGraph to make it available for all users. 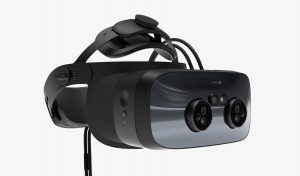 MultiView2 allows an OpenGL program to render a scene once while the GPU rasterizes it multiple times from slightly different viewpoints, making production of stereo parallax views substantially faster where the CPU-side cull and draw operations are expensive. This optimization can reduce the time penalty of drawing additional related views by up to 90%, which can nearly double stereo framerate, or make scenes with more than two views many times faster. This is especially effective on 4-channel displays like foveated xR headsets such as VARJO ( https://developer.varjo.com/docs/native/foveated-rendering-api ).

Prototype support is also included for plenoptic/holographic/lightfield displays such as the Leia Inc Lume Pad lightfield Android tablet ( https://www.lume-pad.com/ ), and the architecture is also well-suited for driving displays such as the Avalon Holographics 29” Holographic Display ( https://www.avalonholographics.com/products ). AlphaPixel is currently working to produce a demo application including source for the Lume Pad.

These new performance capabilities are available now in the OpenSceneGraph GitHub repository.

AlphaPixel Software development ( http://alphapixeldev.com/ ), founded in 2004 in Evergreen, Colorado is a consulting and contracting software developer specializing in 3D, GIS, digital imaging and aerospace for clients large and small around the world.